The things that make Blue Skies HD Video special starts with its people. Blue Skies has decades of experience shooting television and wedding videos. They have state of the art equipment that is always cutting edge, they have amazing customer service which starts with really getting to know their wedding couples, they have outstanding relationships with other wedding vendors from photographers to venues to DJ's. In addition they have so much experience editing the film that they really are considered the best videographer in the state of Ohio. 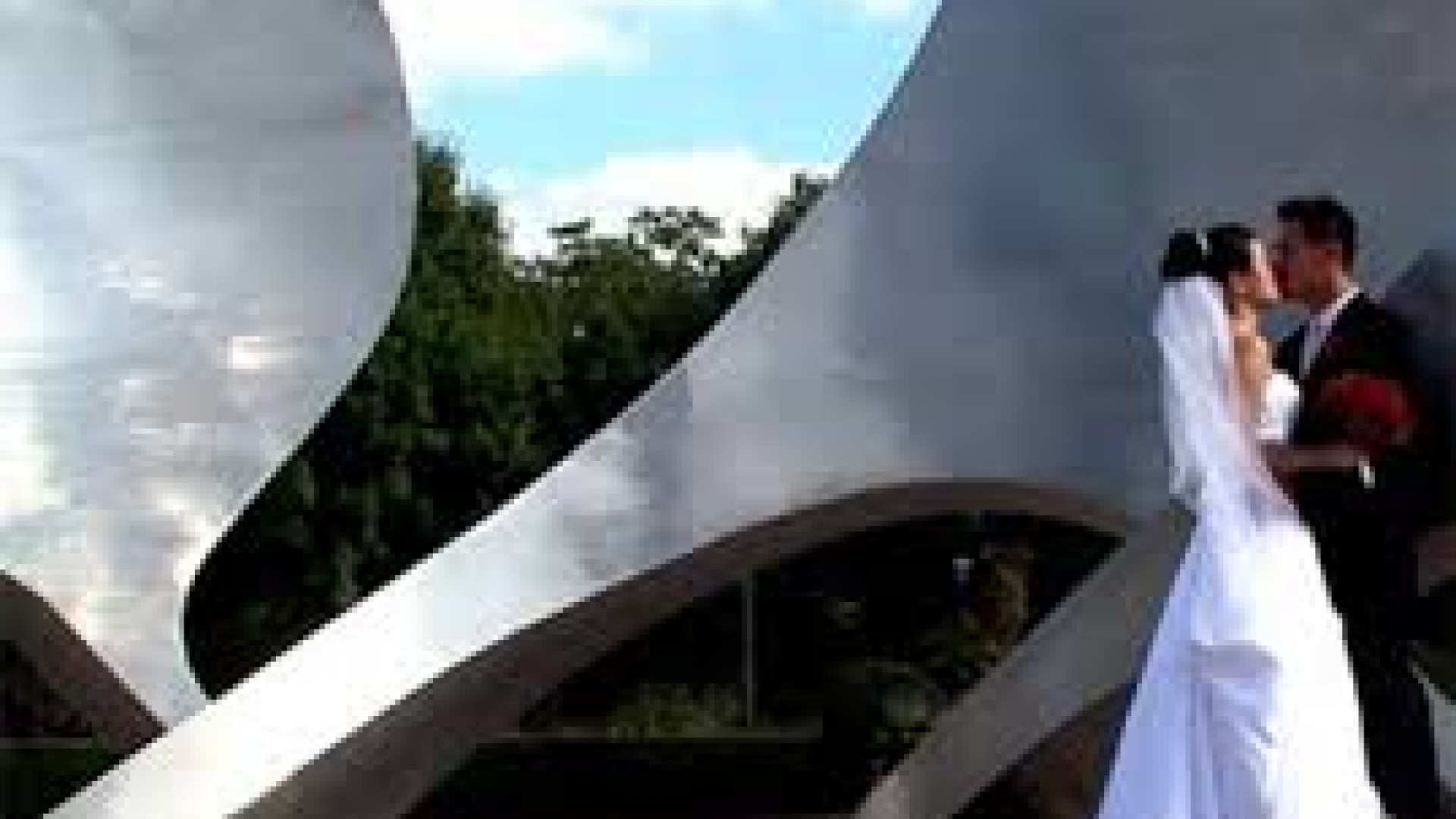 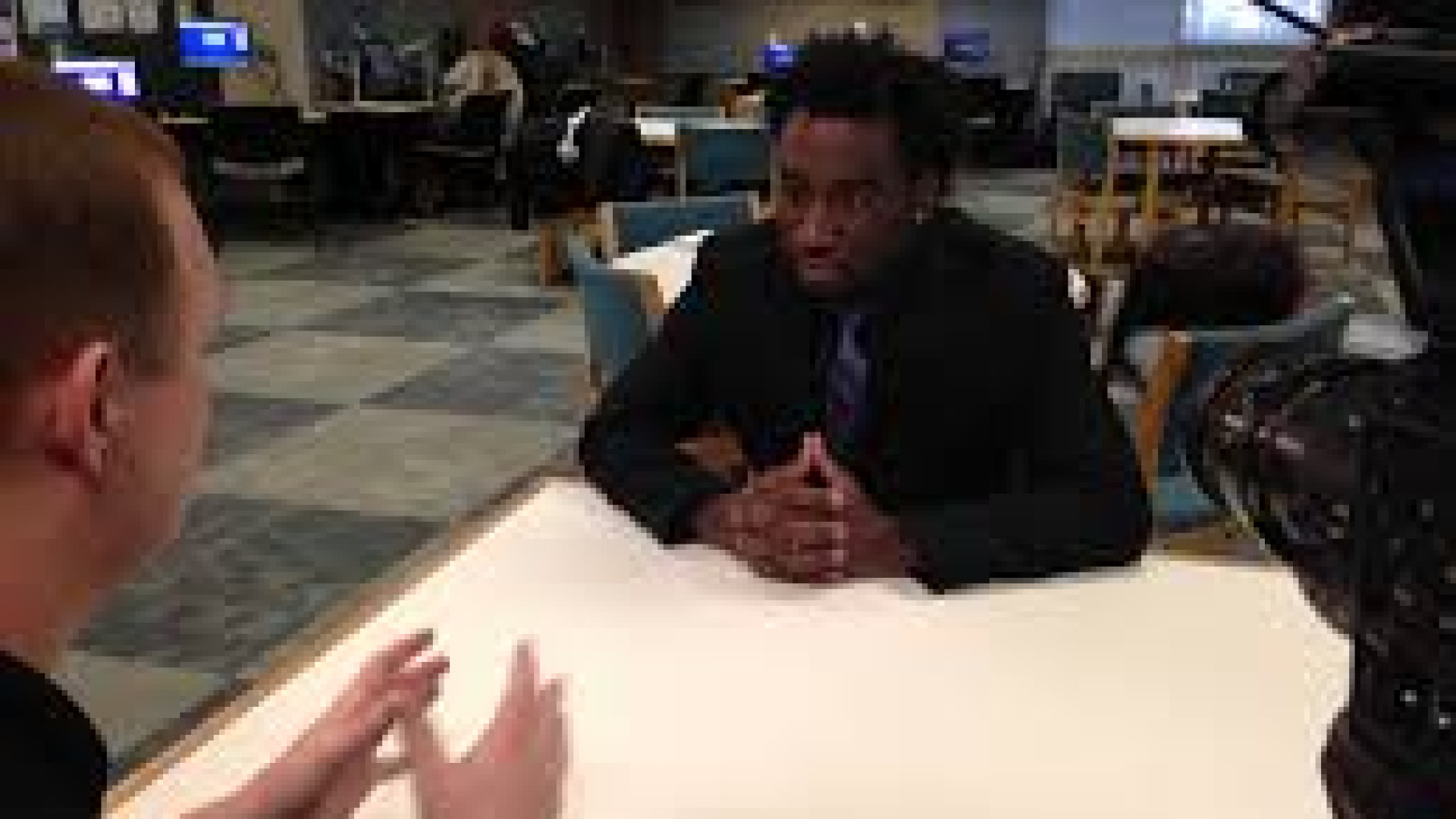 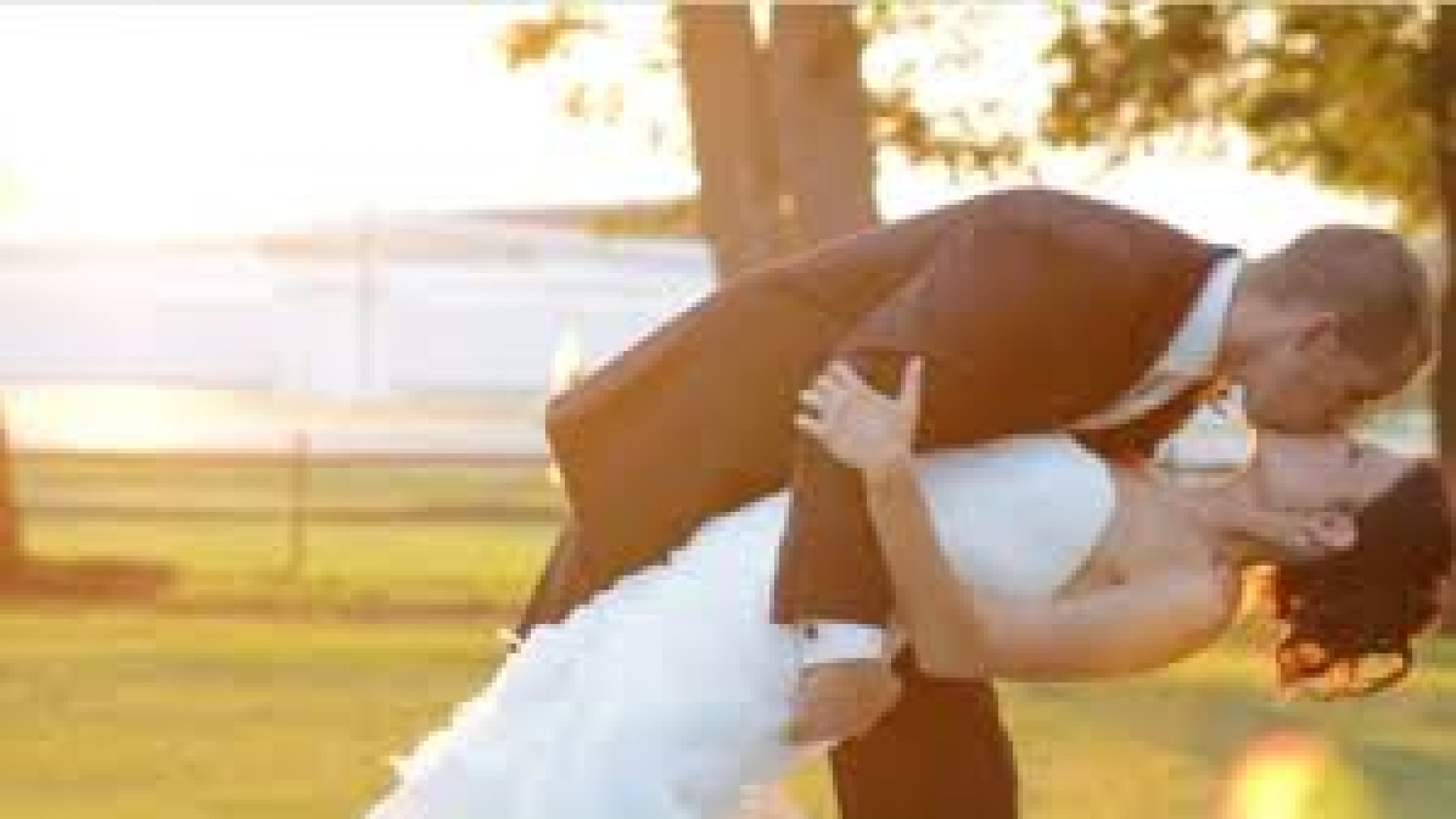 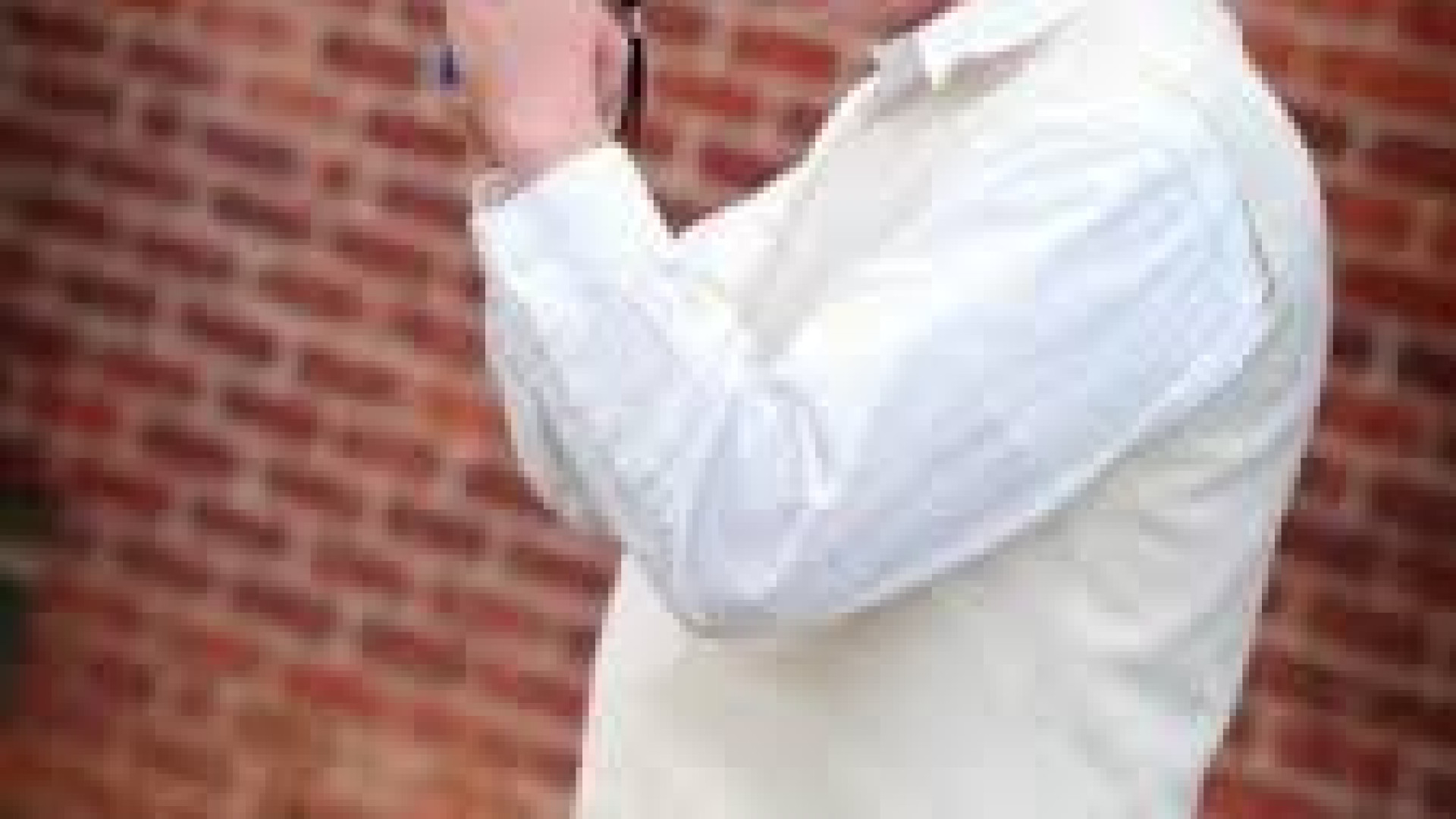 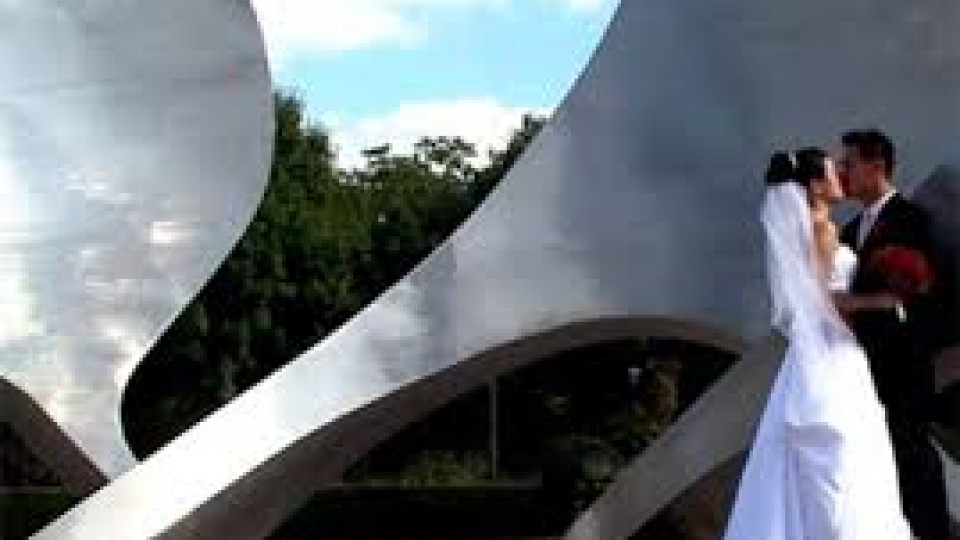 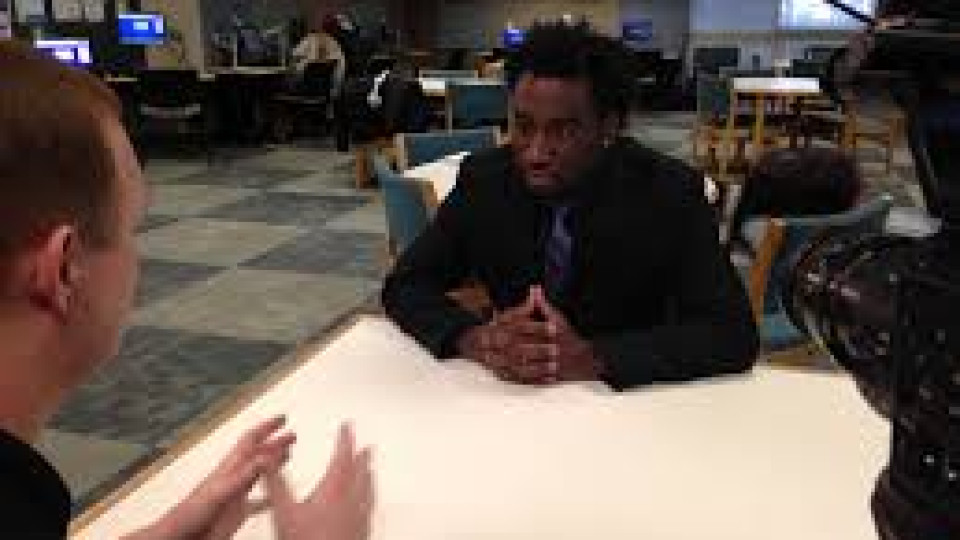 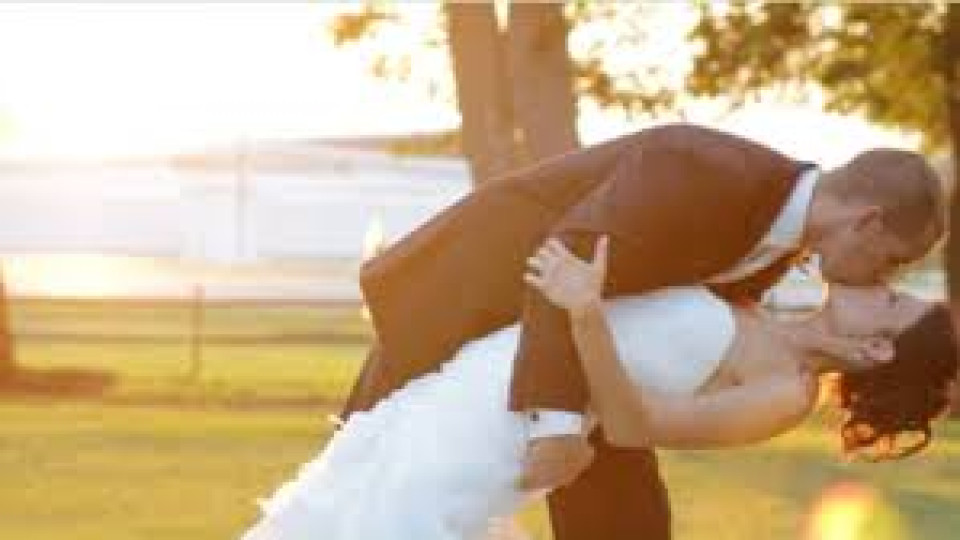 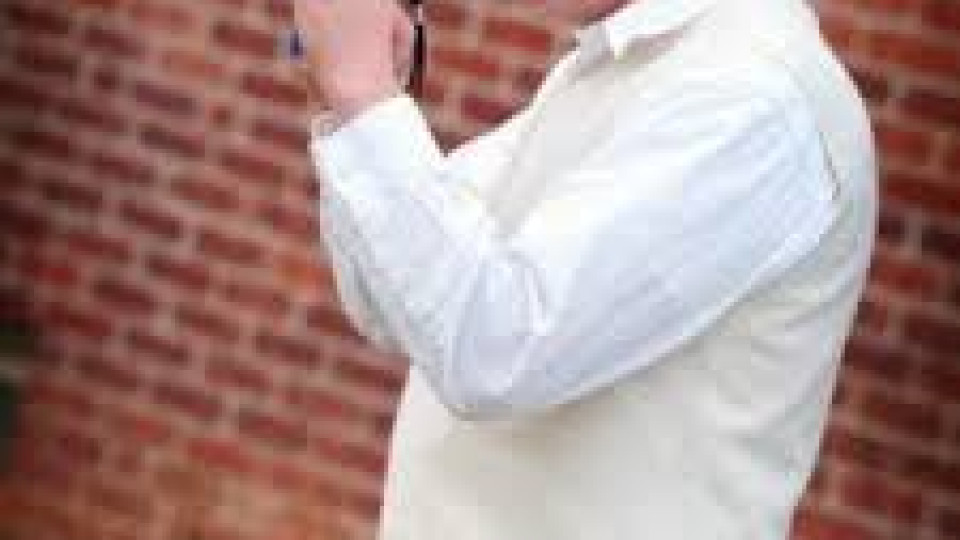